Ryan, please email me at my gmail address (mellendo), so I can email the comments, and we don't clutter this forum going back and forth.

Here is my code: https://github.com/FiodorG/Halite2

The basic idea is that it ranks each planet based on its available resource and how many planets are nearby and who owns them.

There is a basic defence that pushes the mid point between the threat and the defendee but also has a bias towards the target to prevent overcrowding and over-defensiveness. The intention was also to use the planet scoring to decide which planets were most valuable production resources and keep more ships nearby them in case of sudden attack.

Attack is generally a part of seeking resource and is still very naive, it basically just sends ships to die! I wish I'd picked this back up sooner to fix that as it was probably worth quite a few ranking points!

There is also a post processing phase that I started but never got around to finishing where the idea was to look at what decisions each ship had made then coordinate any common actions in order to have optimal outcome. This was intended to look at whether to flee and re-group or take on a group of targets.

Here is my code: https://github.com/MiloATH/HaliteII
The final submission is on branch passiveDef. 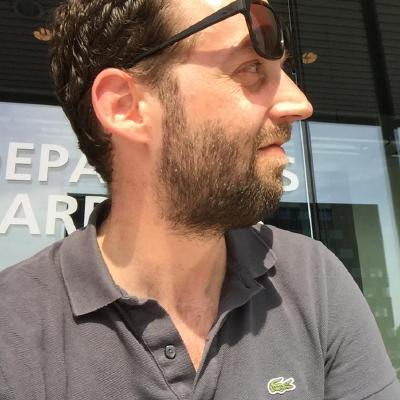 Contribute to DaanPosthuma/halite2 development by creating an account on GitHub. 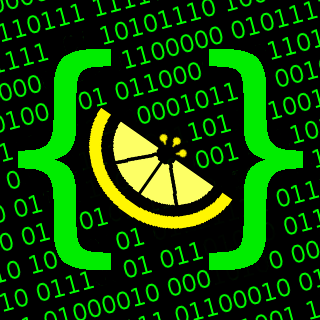 I uploaded my final bot (python) to GitHub with a quick writeup. Rewrote navigation from scratch other than that nothing to interesting. 51st overall, pretty happy since I started with 10 days to go. 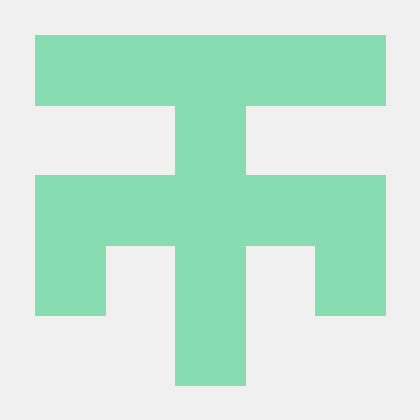 AI Bot for Halite 2. Contribute to mbrown1508/halite2 development by creating an account on GitHub.

Postmortem on how I made the #2 ML bot. 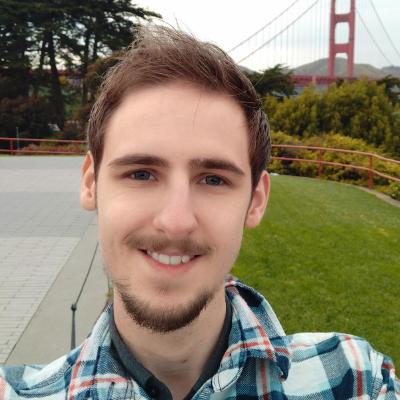 Contribute to Lunariz/Halite2 development by creating an account on GitHub.

My python bot is here 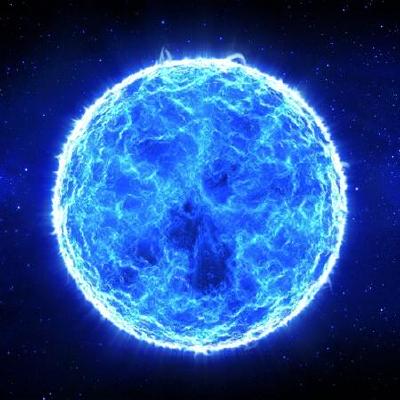 Can you open source your replay tool? Thank you

Sorry, I have no such plans at the moment.

No worries. It was just to learn how you build it + we would used it for our internal competition at uni