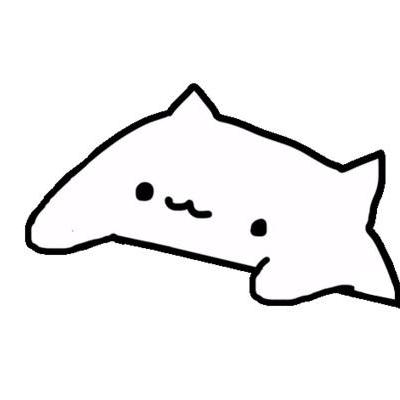 Inside is a Halite II framework/boilerplate for Java. It is largely barebones,
but it is great for people looking to have a better development workflow or are who are wanting a good foundation.

Logging is done with slf4j with the log4j adapter. By default, the logger is set to log out to a
file in the working directory called output.log.

Maven is used as the build tool. A fat jar is created when you run the package lifecycle
via either your IDE or mvn package.

You can build the jar file directly from the command line with the following command:

This by default will build a jar to the target directory which then you can
zip and upload to Halite. The default name of the fat jar is eve-1.0-SNAPSHOT-jar-with-dependencies.jar.
For more information on how to change the name of the jar, check out the maven assembly plugin documentation.

Provided as apart of the project is the Halite runtime and a batch/shell script for compiling
then running two instances of the project. Replays are configured to save to replay. After you run
your project you can then watch the replace on the Halite site.

The command in Windows via the terminal for this is:

And in Linux/Mac is:

By default the first bot instance is named alpha and the second beta. This
is configurable via the script by changing the command line argument passed to the Java runtime
environment.

Updated the API to include most functionality in order to read data from frames.